Boostrap programs (not to be confused with the similarly-named CSS framework) are those intended to be self-starting programs that either initiate directly or build from scratch, larger and more complex processes.

Bootstrap Basics: Getting the System Started

Consider the following: how does a compiler, programmed in a compiled language, first compile? In practice, compilers can be built using lower-level languages such as assembly code—but this illustrates the often precarious issues faced by bootstrapping.

In the context of operating systems, bootstrap programs are found in Read-only Memory (ROM) or erasable programmable read-only memory (a.k.a. firmware). Here, bootstrap programs execute a series of checks and initialization sequences intended to all system-required resources are available and operating as required.

After a bootstrap program has successfully passed a power-on self-test (POST) it can proceed to load the available operating system into memory and being that startup sequence.

During the POST routine, the system performs such tasks as verifying CPU registers, the integrity of the BIOS, memory, and other low-level systems. A BIOS is said to successfully “POST” when it is able to initialize without error. A common example of a bootstrap program is the BIOS loaded into the extensible firmware interface (EFI) of modern motherboards.

The details of Bootstrap programs can be tedious. This was meant only to describe the high-level concepts of what bootstrapping is within the context of operating systems, as well as the basic instructions it executes.

Bootstrapping is also a term used in the contexts such as in business (particularly startups) whereby capital is raised from founders or close friends. In all senses of the word, bootstrapping is meant to describe an early state of system initialization and checking before proceeding to more complex and resource-intensive operations.

Just imagine the poor, confused junior engineers at Twitter who helped Boostrap the company financially, and also ensured the systems were properly Boostrapped, so they could work on developing the Bootstrap CSS framework—now imagine them having to pull themselves up by their figurative bootstraps to pull those all-nighters so many tech companies are infamous for!

Have you ever heard someone speak about the primary, secondary, and tertiary of something—only to ... 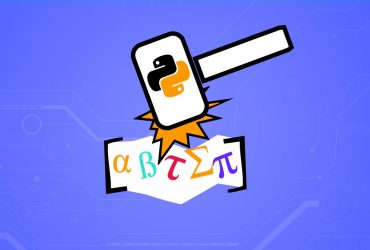 Flattening Lists in Python: Reducing Dimensionality Without Prior Knowledge of Data

Data wrangling with multi-dimensional data can be tricky in the best of times. Having a ... 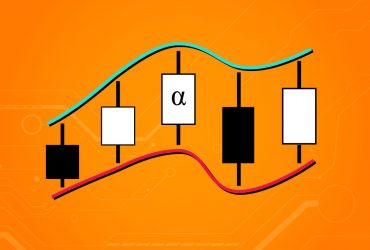 Trying to find a way to measure how much a stock price changes on an ...