The Liskov Substitution Principle (LSP) is one of five SOLID object-oriented design principles. It states that a superclass object should be replaceable with a subclass object without breaking the functionality of the software. It is a type of behavioral subtyping defined by semantic, rather than syntactic, design consideration.

The LSP is used to help limit code smell (a.k.a. design smell) in object-oriented programming (OOP). It is a semantic principle that describes ideal behavioral considerations for object-oriented feature designs. The LSP makes heavy use of inheritance and polymorphism and commonly leverages language features such as interfaces when multiple inheritances is not supported.

The Liskov Substitution Principle was first introduced by Barbar Liskov informally in a keynote address in 1987 (2) and formerly in her and Jeannette Wing’s 1994 paper A Behavioral Notion of Subtyping (1). This paper describes the LSP as follows:

The relationship [of how subtypes and sypertypes] should ensure that any property proved about supertype objects also holds for its subtype objects.

The Liskov Substitution Principle is supported by object-oriented design abstraction concepts of inheritance and polymorphism. These are often realized as the subclassing of superclass objects using abstract data types like interfaces that define common behavior.

The Liskov Substitution Principle has been a core tenant of good software design for decades. Its inclusion by Martin in his 2003 Agile Software Development, Principles, Patterns, and Practices solidified it (pardon the pun) as a standard principle within the field of software design.

As with other principles of SOLID design, the LSP can become an antipattern—meaning sometimes the added complexity is not worth the tradeoff. Barring certain such cases, the LSP can help ensure a more flexible, maintainable, and extensible design. Learning the ways of the LSP will, at the very least, help one become a better software designer by understanding when not to apply it! 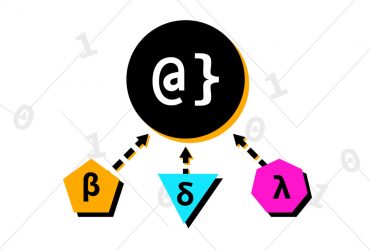 The Observer Pattern: Easy Sharing of State Among System Components 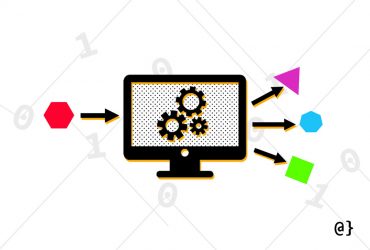