Assembly can be a tough language to wrap one’s head around. It’s nitty, it’s gritty, and can be tricky to debug. The Microprocessor without Interlocked Pipelined Stages (MIPS) architecture is a simplified language that many universities use as an introduction to assembly.

While MIPS is considered a Reduced Instruction Set Computer (RISC) it can still be difficult to get familiarized with. Two of the basic operations available to programmers are the Store Word (SW) and Load Word (LW) commands. These commands are used to retrieve (load) and save (store) values from specified memory locations.

The MIPS SW command has the following instruction signature: sw, $source, offset($destination) where:

TL;DR – sw gets a value from a register and puts into memory

The MIPS LW command has the following signature: lw, $destination, offset($source) where

This command instructs the CPU to take whatever value is held in the $source register and save it into memory at the $destination address.

TL;DR – lw gets a value from memory and puts into a register

MIPS is a great language to learn the basics of assembly programming. The MIPS32 architecture helps expose a RISC set of instructions in a reduced memory setting which helps simplify things further. Basically, one wrangles 32-bit memory addresses during debugging rather than 64-bit addresses.

The sw and lw commands in MIPS are essential to loading and saving values from registers and memory locations. Understanding the fundamental actions of these commands can help pave the way to basic operations such as loading values into arrays, copying arrays, and preparing registers for procedure calls. 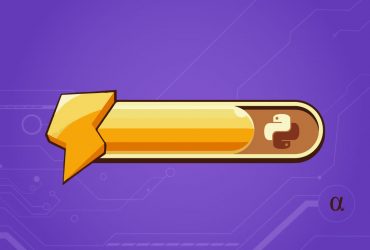 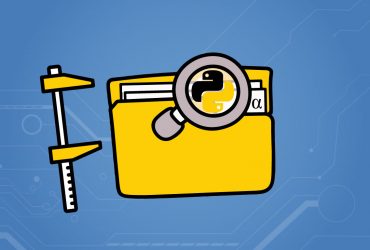 How to Easily Get a File Size in Python

Ever need to get the size of a file? These two methods show how Python ...