The percentage increase is useful in helping describe relative changes in many fields. Biology, financial, and even food industries all have relevant applications where understanding the relative change in certain values is essential to the accuracy of the science.

To exemplify applications of percentage change calculations, consider the following case where the value of a stock is considered:

Warren knows he made $3,750 in profit but wants to express that gain in a percentage increase in initial investment. Using the percent increase formula from above, that value can be calculated as such: 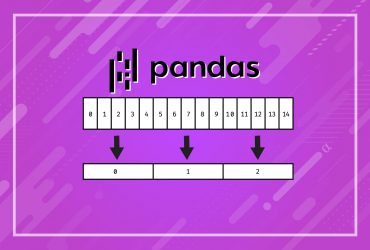 Time series data is essential for backtesting trading algorithms though this data is commonly only ...