Rust is a powerful systems-level language that has advanced many of the core programming concepts that have been around for decades in languages like C. Rust provides match statements in which programmers can create concise syntactic handling of complex conditional situations.

A scrutinee is an expression that is matched in Rust match and if-let statements such that logical handling is possible based on a variable’s value. The use of scrutinees in match statements is clear, though the if-let statements can require a bit more consideration to fully grasp. Below are examples of each with some explanation and identification of the scrutinee in either case.

The Rust language offers an if-let conditional syntax that can greatly simplify conditional statements in some cases. Particularly, it lessens the amount of code for matching certain structures. These statements can be used to restructure objects as well. Consider the following:

Rusts If-Let statement destructures (i.e. unpacks) the tuple choice allowing access to the values of the individual elements. The if part of this statement checks if the first value of the choice variable (the scrutinee) is equal to one and, if so, handles that case in the first block where the second element of the choice tuple, other, is made available as the variable b. The else portion of this block handles the only other case — one not being the first element.

For more information on how scrutinees are used in the Rust language, the following resources will be helpful:

Rust is a powerful language built to help avoid programming errors common to systems-level languages like C. The tools provided help not only safeguard against common memory errors (among others) but also provide concise, syntactically sensible, and mostly intuitive approaches for handling common programming needs. The scrutinee is a playful name for a very useful concept by which Rust provides developers with a powerful set of options for handling more complex conditional logical flows. 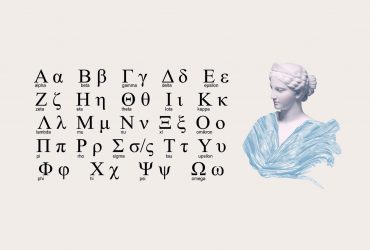 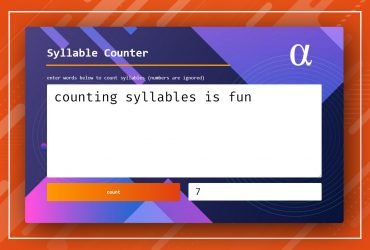 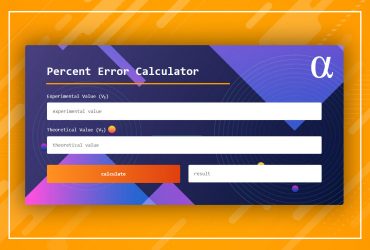 Percent error calculations help describe the accuracy of measurements based on expected values. This calculator ...